The diagnosis rate for early-onset dementia or Alzheimer’s disease tripled from 2013 to 2017 among Americans age 30 to 64 insured under Blue Plans, according to a report issued today by the Blue Cross Blue Shield Association.

Capital Blue Cross Senior Vice President and Chief Medical Officer Dr. Jennifer Chambers said the increase in diagnoses underscores the need to focus on appropriate care and support for individuals with any form of dementia, along with increased support for their caregivers as the disease progresses. 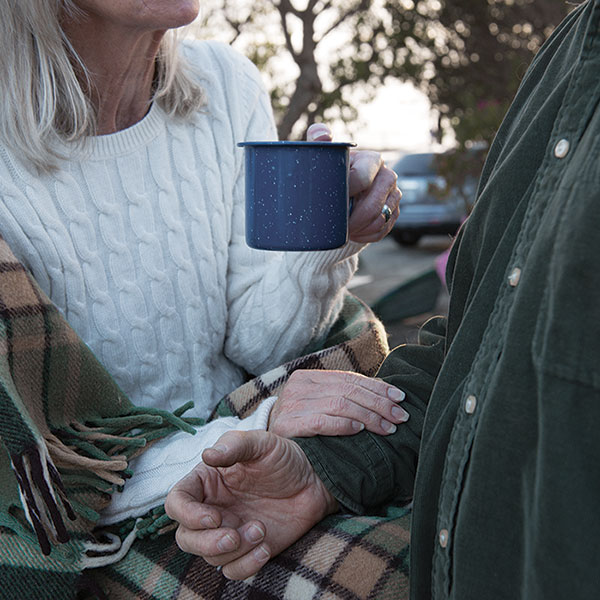 It also illustrates the urgency to find cures, she said.

“While we are making medical advancements in detecting forms of dementia—and greater awareness could be part of the reason for the increase in diagnoses—we still have considerable work to do toward ending this devastating disease,” Dr. Chambers said.

Among the report’s other findings:

Of course, the consequences of dementia or Alzheimer’s go well beyond the individuals diagnosed. Caring for someone with any form of dementia often takes an economic toll on households and a mental toll on caregivers.

The BCBSA notes that in 2015 alone, nearly 16 million Americans provided more than 18 billion hours of unpaid care to persons with Alzheimer’s and other forms of dementia. Those efforts amount to an estimated $221 billion in uncompensated work.

The added caregiving responsibilities are felt particularly among women, who make up 63% of this caregiving subset. The added stress and time commitment these caregivers incur can lead to depression, social isolation, and financial stress.

The report, Early-Onset Dementia and Alzheimer's Rates Grow for Younger Americans, is the latest issued by the BCBSA as part of its Health of America report series.

Interested in health and wellness information? Visit the Capital Journal for more articles.