Please also visit our board of directors page. 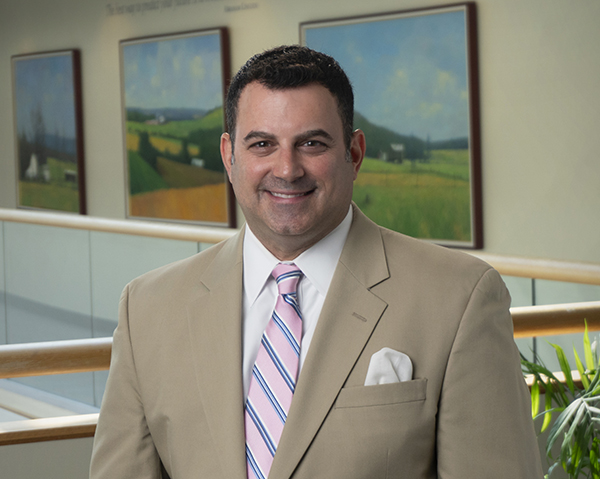 Todd A. Shamash is President and CEO of Capital BlueCross, the leading health solutions company headquartered in Central Pennsylvania and the Lehigh Valley. Mr. Shamash assumed the top leadership role in April of 2020 having previously served as Senior Vice President, General Counsel, and Corporate Secretary leading the legal, regulatory, and governance teams. He has been uniquely involved in all major facets of Capital BlueCross' business since 2012, including strategic partnerships, overall performance, diversification strategy, subsidiary governance, finance, risk exposure and growth. His guidance has been pivotal in Capital BlueCross' emergence as a leading health plan in one of the country's most competitive healthcare environments.

Mr. Shamash previously served as deputy chief of staff for the Pennsylvania Governor's Office, where he oversaw healthcare, insurance, and all health-related agencies. As senior counsel for Jefferson Health System, he was responsible for the oversight of reimbursement, payer relations, and malpractice coverage for the second largest health system in Pennsylvania. As department counsel for the Pennsylvania Insurance Department, he helped to establish managed care regulation mechanisms and health insurance regulations.

He is a graduate of the University of Kentucky and Dickinson Law School. A native of Central Pennsylvania, he resides in Cumberland County with his wife and two children. 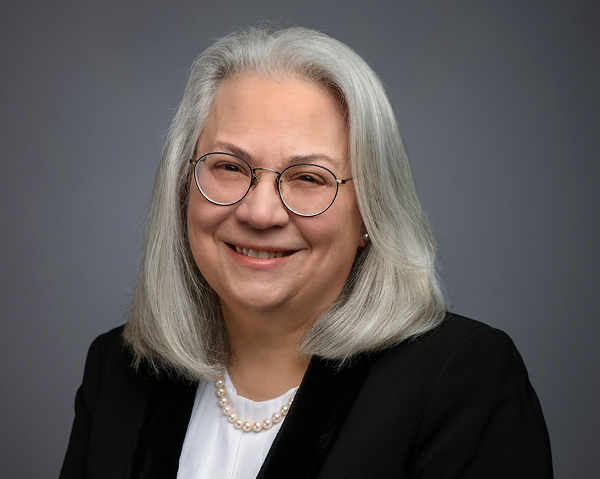 Dr. Jennifer Chambers leads Capital BlueCross’ clinical innovation, quality initiatives, and medical policy. She previously directed the Palliative Medicine Program at Penn State Milton S. Hershey Medical Center. Dr. Chambers is board certified in internal medicine and hospice and palliative medicine. She is a Fellow of the American College of Physicians and a member of the American Academy of Hospice and Palliative Medicine. Dr. Chambers serves on the board for Keystone Human Services and Keystone Autism Services. 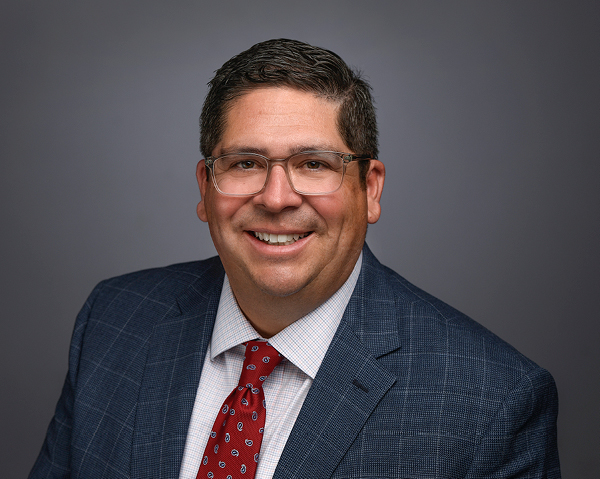 Frank Fernández leads Capital BlueCross’ government programs, including Medicare, the federal health insurance marketplace and the Children’s Health Insurance Program. He has more than two decades of experience in management and executive-level positions in the healthcare industry, with an emphasis on the growth and expansion of Medicare and Medicaid products. He has focused much of his career on health equity and improving access to care, and his expertise around these issues led Fernández to be included as a speaker at a White House Conference on Aging in 2015. 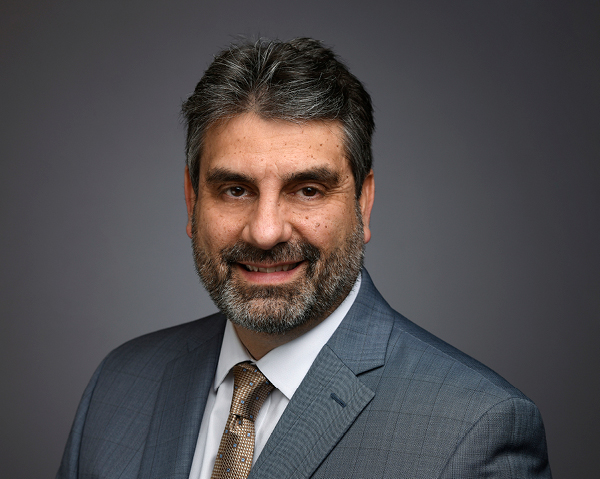 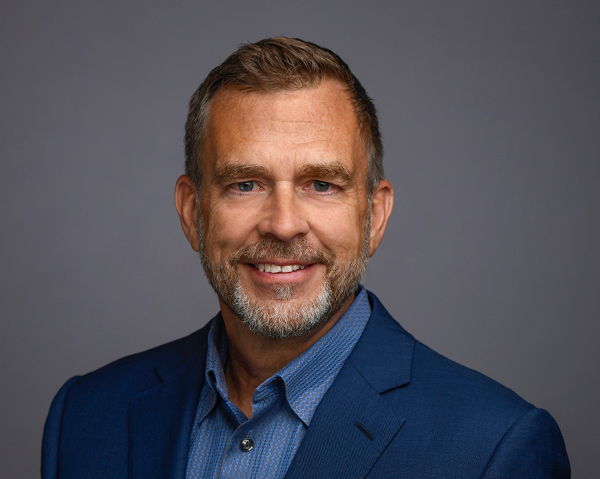 In addition to overseeing corporate strategy and planning, Glenn Heisey leads pharmacy services and core operational areas including enrollment and billing, member services, and sales and operations. Previous roles at Capital BlueCross include Senior Vice President of Provider Networks, Corporate Secretary, Chief Compliance Officer, and Senior Corporate Counsel. Prior to joining Capital BlueCross, Glenn was an attorney with McNees Wallace & Nurick LLC. Glenn chairs the Messiah Lifeways Board of Directors and serves on the board for The Foundation for Enhancing Communities. 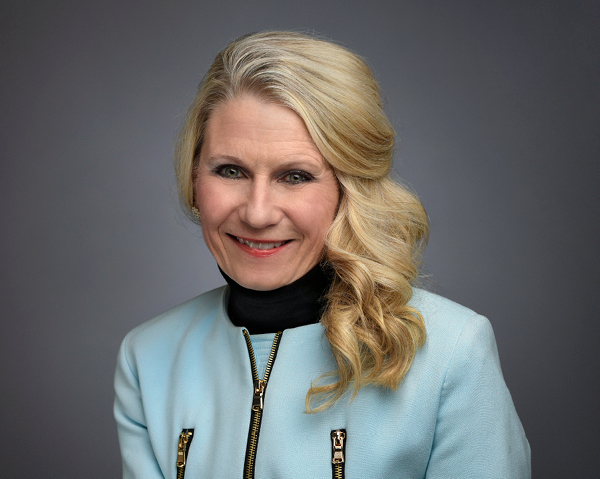 Patricia Higgins oversees Corporate, Affordable Care Act, and Medicare Compliance, Policy, Internal Audit, Enterprise Risk Management, Corporate Performance, and the Special Investigations Unit for Capital BlueCross and its subsidiaries. A registered nurse who joined Capital BlueCross in July 2002, Patricia most recently served as Vice President, Strategy, Planning, and Business Support. She is the Board Chair for Leadership Harrisburg Area, and serves on the boards of the Central Pennsylvania Youth Ballet and Hospice of Central PA.­ 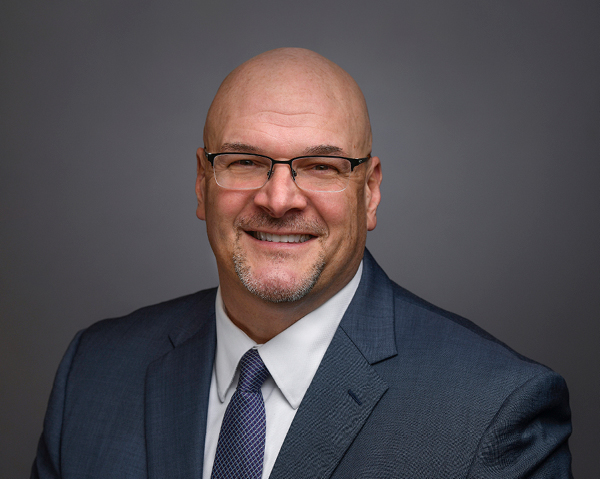 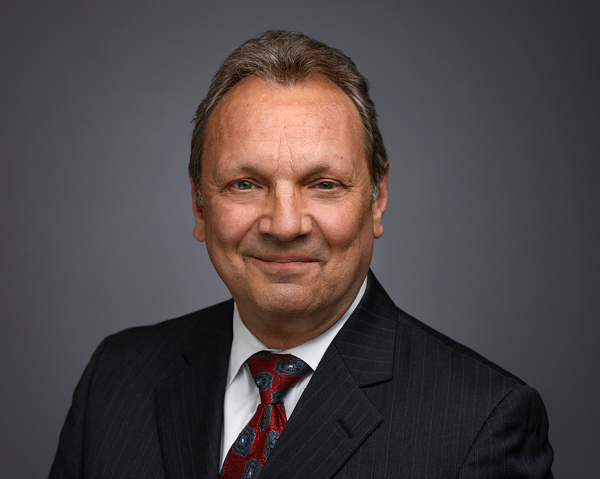 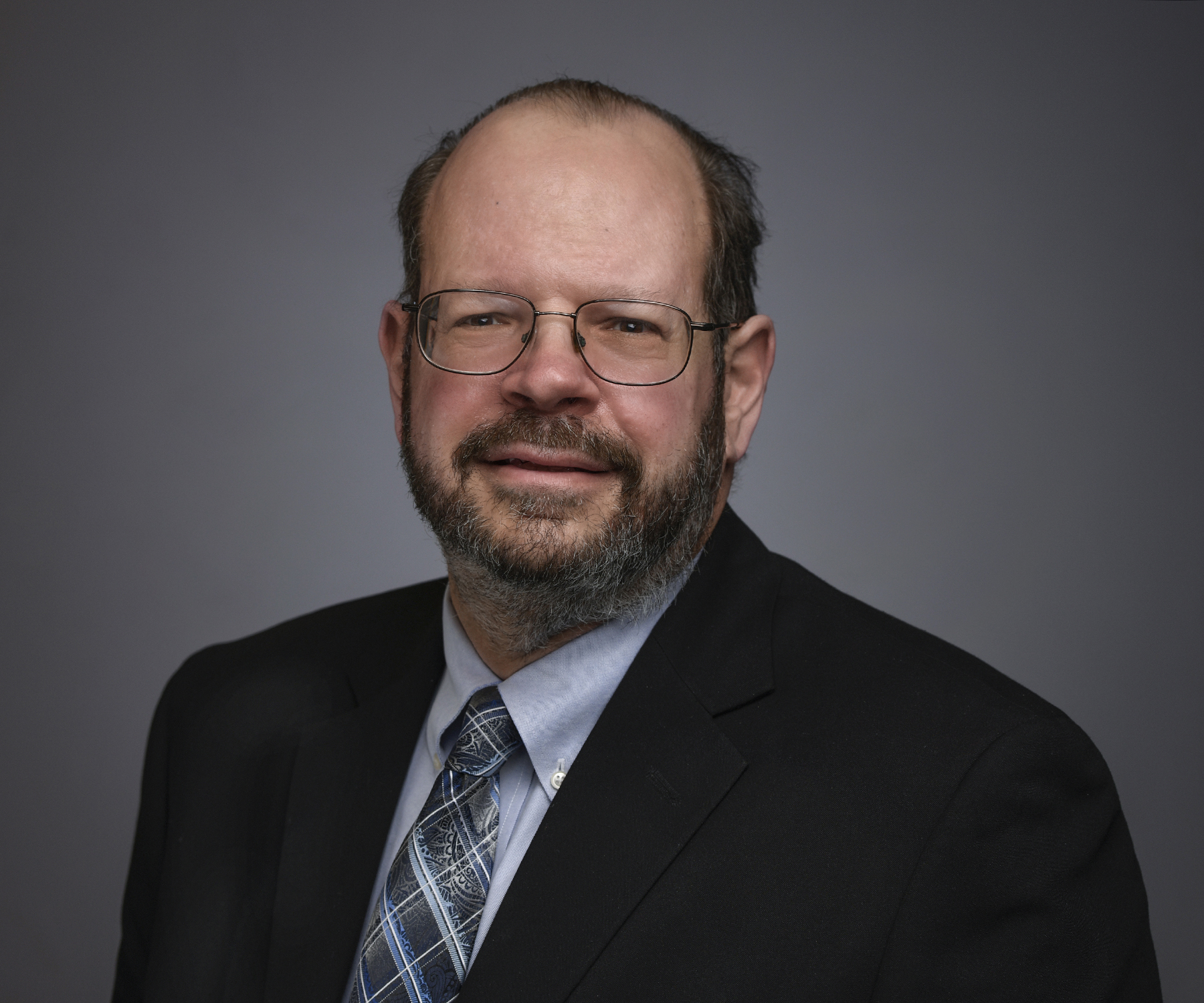 Harvey Littman leads Capital BlueCross’ finance, actuarial, corporate tax, and sourcing departments. With more than 30 years of experience, he has held executive leadership positions at national and regional health plans including Scott & White Health Plan, UnitedHealthcare, and Anthem Blue Cross and Blue Shield. His areas of expertise include financial management, acquisitions, and healthcare analytics. Harvey serves as treasurer of the board of directors for Hamilton Health in Harrisburg and on the executive leadership team for the Heart Ball for the American Heart Association of Greater Harrisburg.

David Skerpon leads the team responsible for brand and market strategy, corporate social responsibility, and the company’s signature Capital BlueCross Connect health and wellness centers, dedicated to service, care, and sales. David joined Capital BlueCross in 2007 after 23 years in the banking industry. He is a committed community volunteer, having led successful annual campaigns for the United Way of the Capital Region, Cultural Enrichment Fund, and Allied Arts Fund and having served on multiple nonprofit boards. Currently David serves as chair of the board of Capital Region Arts and Education and is a board member of Joshua Group and PA STEAM Academy. 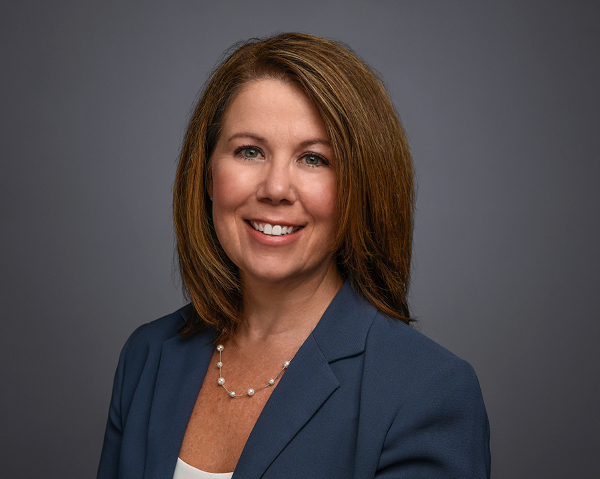 Jodi Woleslagle joined Capital BlueCross in February 2021. She works closely with the executive leadership team to drive and support a people-first, results-oriented, inclusive workplace culture that is a cornerstone of the company’s vision for success. Over two decades Woleslagle held top Human Resources posts under four Pennsylvania governors and in two Fortune 500 companies. A Penn State University graduate, mother of two grown children, and kayaking enthusiast, Jodi resides in Perry County with her husband, and is an active volunteer with Operation Gratitude.